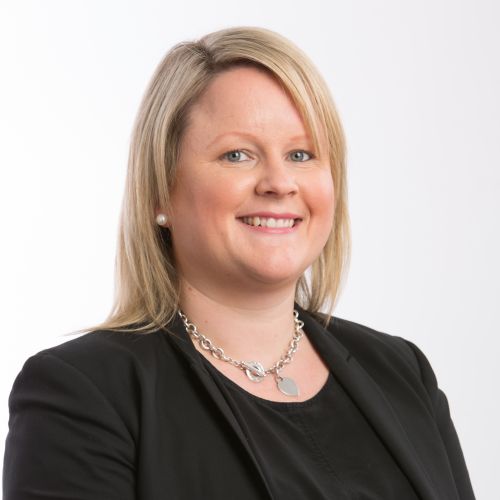 Louise was admitted to practice in 2006 and joined Simmons Wolfhagen in the same year. She became a senior associate in 2012.

Louise’s primary focus is family law and she advises clients in relation to parenting orders, divorce proceedings, property settlements, family violence orders and restraint orders, and de facto relationship matters, including same-sex relationships. She is on the panel of separate representatives in the child protection jurisdiction, and also acts for parents in this area.

Louise’s interests outside work include spending time with family and friends, particularly on the East coast of Tasmania.